Rafael is a Founding Partner and President of Newfield Consulting with a presence in the United States, Chile, Peru, Argentina, Brazil, Venezuela, Mexico, Colombia, Central America and Spain.

Author of the Ontology of Language, (Dolmen, 1994) and founding teacher of the discipline and practice of Ontological Coaching.

For 14 years as a consultant to the United Nations International Labor Office (ILO), as well as:

In the National Commission of Science and Technology (CNPq) of Brazil;

International Committee of the Society for Organizational Learning (SoL) chaired by Dr. Peter Senge of MIT;

He was an advisor to the Instituto Tecnológico de Monterrey, in Mexico, in teacher training.

He has collaborated with the Center for Quality of Management (CQM), in Boston, in the design of training programs for senior managers in the United States.

He is a full member of the World Academy of Art and Science (WAAS).

In February 2020 he receives the honorary prize at Expocoaching, Madrid. 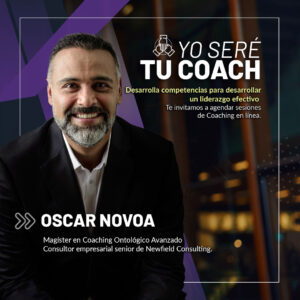 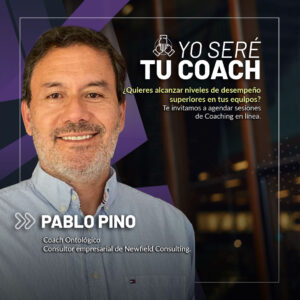